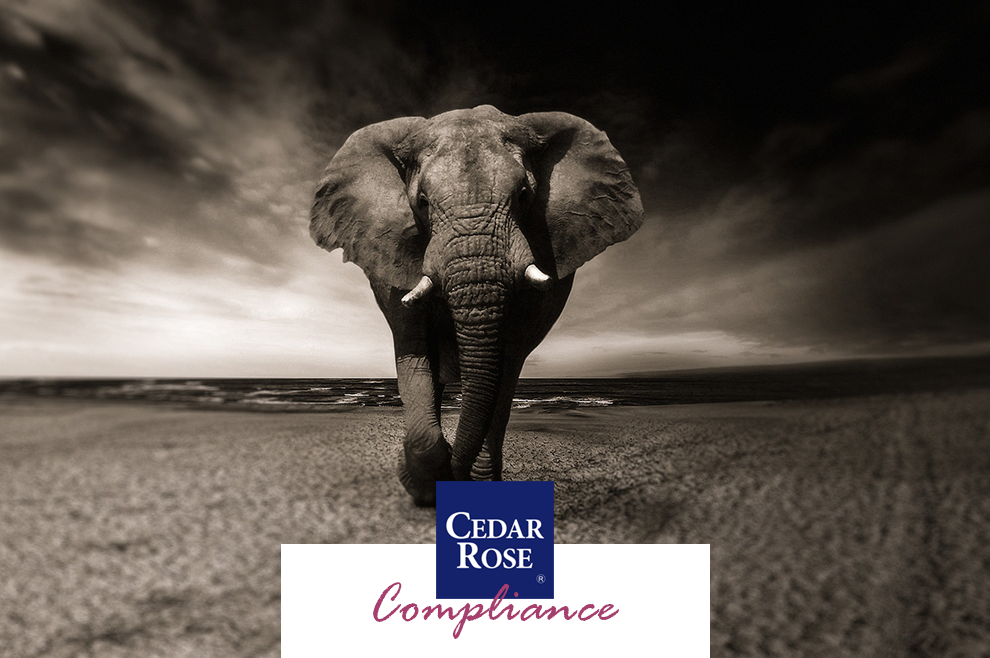 1 month ago by Christina Massaad 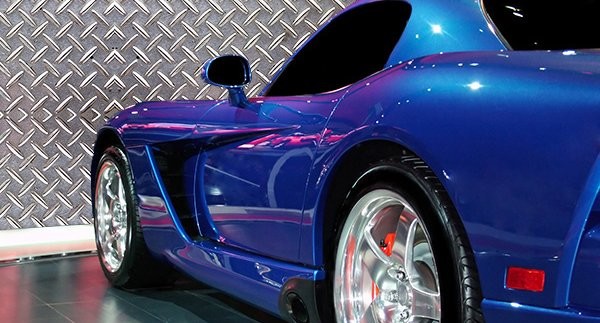 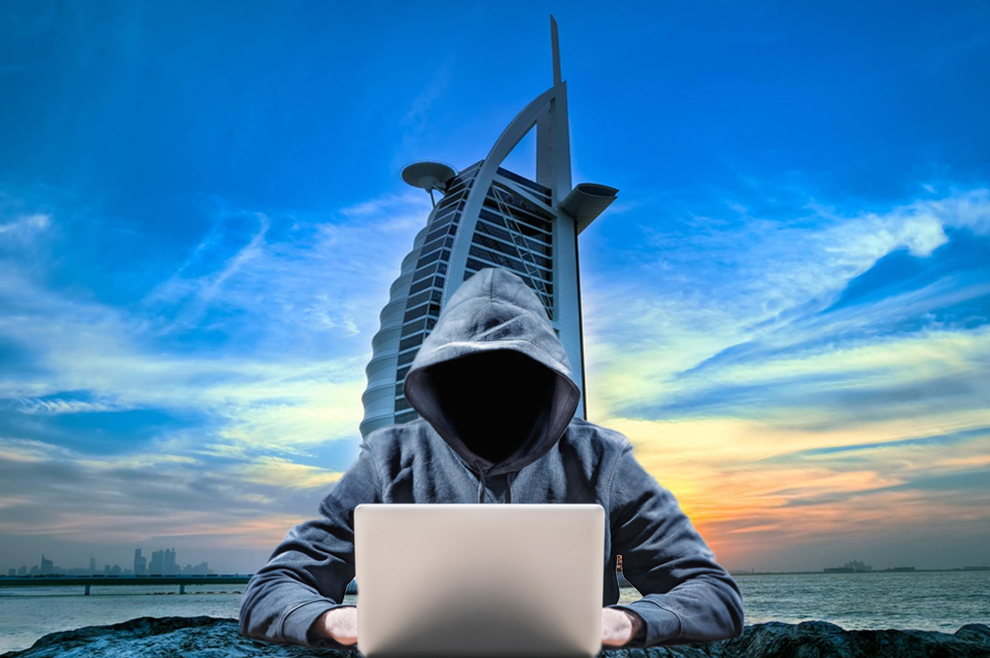 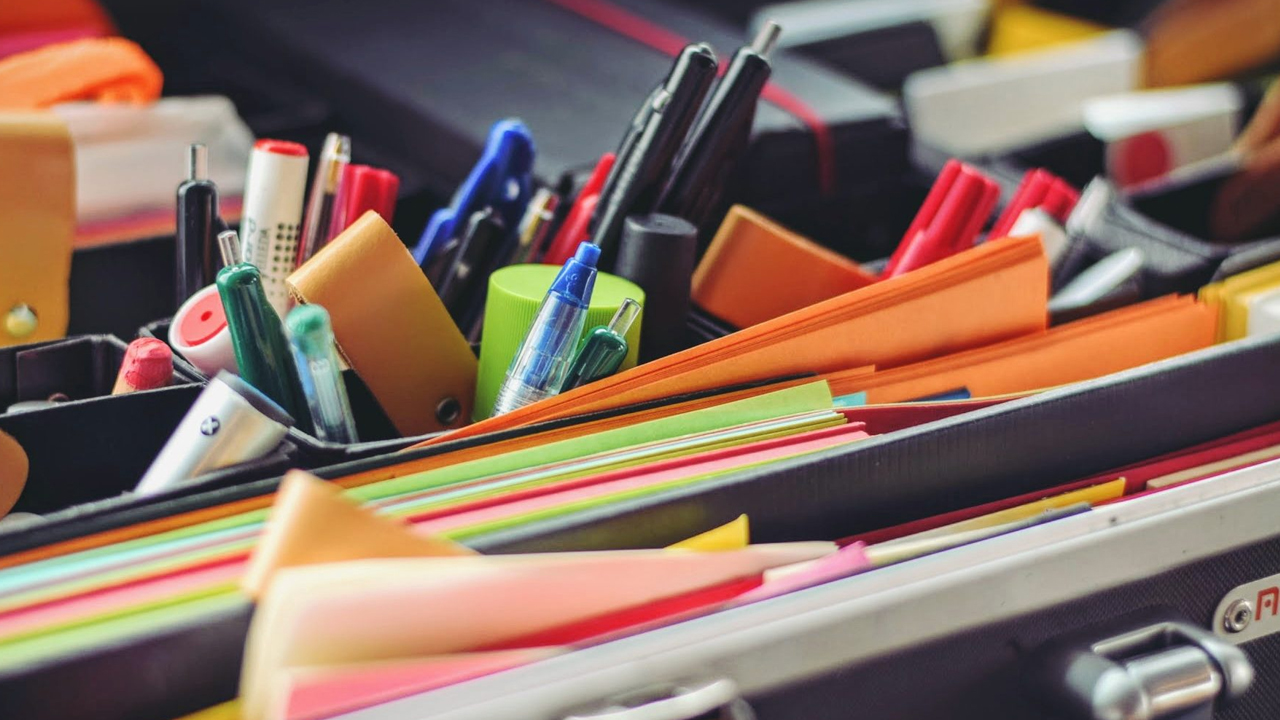