1 week ago by Hubert Mugliett

Share this:
The European Union has released its Autumn European Economic Forecast, showing better GDP growth in 2020 than expected but an increased reduction in GDP growth for 2021.
The report saw a minor increase in growth for 2020, up from -8.7% to -7.8% as it became clear that the initial effects of the COVID-19 pandemic were less severe than predicted. However, with a new wave of the virus taking Europe by storm, projections for next year are taking a hit. As the nation enters winter, the previous estimated GDP growth of 6.1% has now been downgraded to a more conservative 4.2%.
They project growth for 2022 to slow even further to only 3.0%, a clear indication that economists expect a long, drawn-out recovery from the pandemic. Unemployment is expected to rise to 9.4% in the Euro area next year, with a slight reduction to 8.9% by 2022.
Paolo Gentiloni, Commissioner for Economy, said: "It will be two years until the European economy comes close to regaining its pre-pandemic level. In the current context of very high uncertainty, national economic and fiscal policies must remain supportive,"

The sudden and catastrophic resurgence of the viral pandemic led England to instate a 4-week national lockdown on November 5, 2020. The aim is to curb rising infection rates before they become too high for health services to handle.
With 48,000 fatalities and nearly 20,000 new cases every day, the UK is quickly moving towards its previously stated 'worse case' scenario of over 80,000 dead. Recently, fellow UK nations of Scotland, Wales, and Northern Ireland have also enacted tighter restrictions.
In Germany, finance minister Olaf Scholz has called for the swift distribution of an economic recovery package to the tune of $2.1 trillion. However, approval from the European Parliament is still pending, with EU governments arguing over finer details of the plan. "[It's] important to send a strong signal of unity and of a clear prospect for economic recovery and the future of Europe," said Scholz, in a video message.
German chancellor Angela Merkel has appealed to citizens to obey further restrictions imposed throughout November to help reduce the spread of the virus. Speaking to Politico, she said: "It is up to everyone to make this November a success, a turning point. If we succeed, then we can have a bearable December with more freedom."
In the Czech Republic, as hospitals are struggling under the strain of new admissions, the government has made a request to the World Health Organization (WHO) to assist with fighting the virus. The agency has responded to the offer, sending in an Emergency Medical Team of health professionals to assist.

For the economic forecast to carry through into 2021 without any further reductions, several conditions will need to be carefully monitored. Scientists now believe the pandemic may drag out longer than previously predicted, meaning public health measures are likely to remain in place longer. If extreme measures like travel, business and social lockdowns are extended, the figure could reduce even further.
However, analysts believe that the public's ability to adapt to change will help mitigate the impact on the economy over time. We have already seen this happening to some degree with the growth of remote working, home gym classes, virtual conferences, and strict social distancing.
Valdis Dombrovskis, Executive Vice-President for an Economy that Works for People, said: "This forecast comes as a second wave of the pandemic is unleashing yet more uncertainty and dashing our hopes for a quick rebound. EU economic output will not return to pre-pandemic levels by 2022."

The European Union's economic recovery programme, NextGenerationEU, is expected to improve the situation but does not appear to be factored in yet at this point. It includes the Recovery and Resilience Facility, a financial support system designed to make $672.5 billion of loans available to EU member states.
If successful, it may help to mitigate further damage from ongoing trade tensions with the UK. The EU and the UK have not yet finalised a comprehensive trade deal ahead of Brexit on December 31st, meaning they may still default to World Trade Organization (WTO) Most Favoured Nation (MFN) rules. This would likely have a further negative impact on the EU economy.
Current projections have been forecasted based on the worst-case scenario that the EU and UK enter 2021 on WTO trade rules. Should a deal be finalised before the end of the year, the current projections should immediately see some minor improvements. While the NextGenerationEU programme is not yet finalised, the EU Parliament hopes to have it rolled out by early next year.

An Environment of Uncertainty

As the commission notes in its press release, the current projections were prepared "in a context of severe uncertainty". Going forward, it seems unlikely this level of uncertainty will improve anytime soon. Common technical measurement and analysis tools are becoming increasingly less effective in this environment, leaving room for a greater margin of error.
Over the coming months, political upheaval in both the US and UK is likely to have unexpected knock-on effects worldwide. We expect to see further updates with regard to these figures, with the potential for significant changes in either direction.

For more information on how Cedar Rose can help your business in the current economic climate and beyond, give us a call today on +357 25 346630 or email info@cedar-rose.com 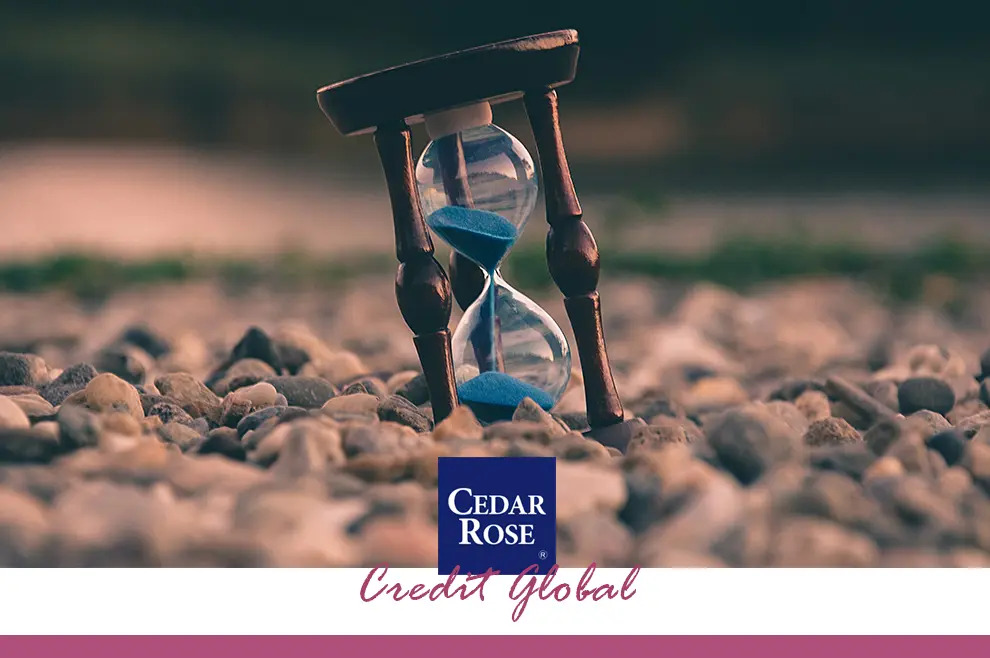 Previously, we discussed the outstanding rise in late payments, the increasing occurrence and the lengthy process to resolve the issue. It is now [...] 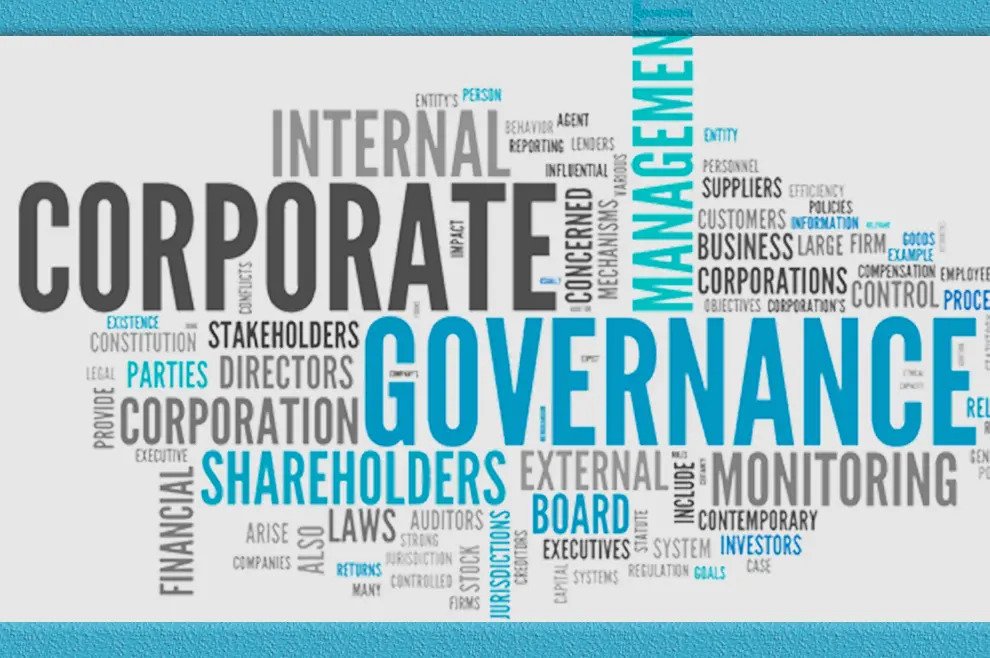 Corporate Governance - The Difference between Thriving and Failing

Corporate Governance highlights the fundamentals of applying the best management practices. Its ethos addresses the need for compliance with the law a [...] 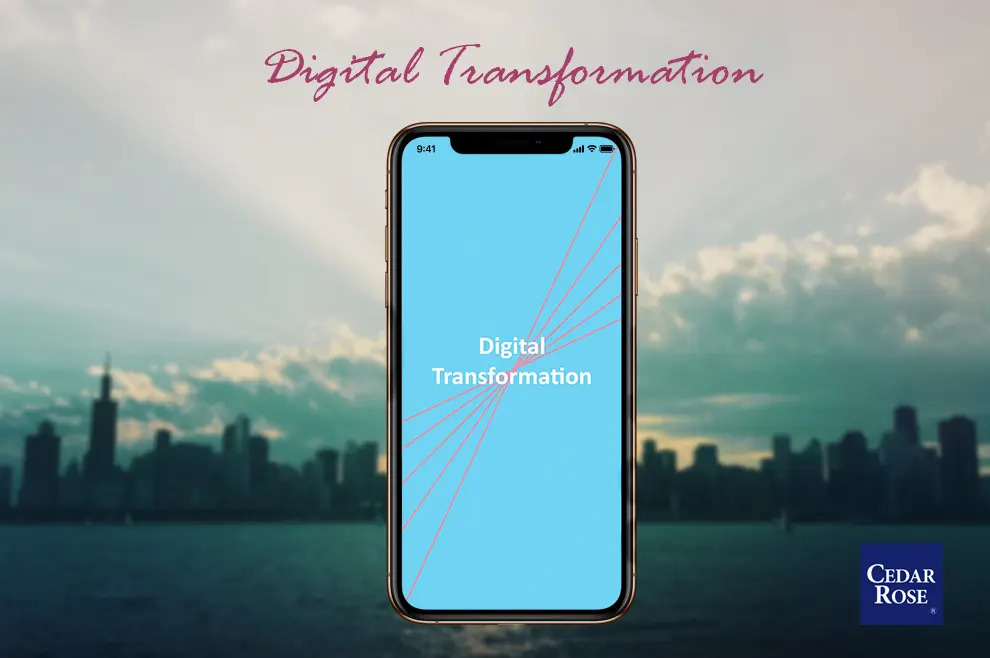 The United Arab Emirates (UAE) has been vastly expanding on all fronts. Their latest successes stem from a digital transformation over the last decade [...]