9 months ago by Jack Evangelides

Share this:
December 2018:
The relationship between Russia and Saudi Arabia is growing stronger as we move into 2019. The two countries have formed a verbal agreement over the extension of managing the oil market, through OPEC+ (The Organisation of the Petroleum Exporting Countries). Despite recent controversy and pressures involving Jamal Khashoggi, the two countries are working side-by-side in order to rebalance the oil market. However, the real dilemma for Saudi Arabia lies between cutting oil production while maintaining an oil price that balances the Saudi budget. With pressures coming from the United States and beyond, some careful deliberation will be necessary in order to smoothly address the oil market. Yet,despite any pressures, the Trump administration has maintained its support for the Saudi leader and the future of OPEC+, furthermore, the Saudi-Russian relations are looking positive.
Oil - There is No Greater Bond
The proposed initiatives for the extension of OPEC and Oil Pact were derived from a recent Group of 20 (G20) meeting in Buenos Aires. Crown Prince Mohammed bin Salman deliberated with the Russian President Vladimir Putin on the sidelines of the recent G20 meeting, which took place on the 1st of December, 2018. Along with numerous other Saudi and Russian officials, the two countries reviewed aspects of their cooperation in a variety of fields, proposing opportunities to develop it. The overriding outcome that was derived from their discussion included the petroleum field and rebalancing the markets. Despite the fact that no final empirical decision was made, OPECs president, U.A.E. Energy Minister Suhail Al Mazrouei, divulged his optimism over a cut in production for 2019 when they meet in Vienna on the 6th of December, 2018.
"I am optimistic that we will reach a good solution and a good agreement to adjust production downward, to cut production, to ensure that we keep the market stability and keep the OPEC and non-OPEC together as well," U.A.E Energy Minister.
2019 - The Year of Opportunities
While no formal declaration concerning output volumes has been reached, the motivation and desire to rebalance the oil markets are very much intact.
"This might be the critical breakthrough for OPEC and non-OPEC to cut," -Derek Brower, a director at consultant RS Energy Group.
The probability for a new 'output-cut' deal has been superseded by the fact that personal ties have been strengthened, 2019 has already begun to show promising signs for the relationship between Saudi Arabia and Russia. Yet, the road to success has a few hiccups, the oil market is greatly oversupplied and an estimate of 1.3 million barrels a day would need to be cut, according to an advisory groupto OPEC. In attempt to cut oil of this magnitude, while maintaining relationships with the United States, keeping the unity with Russia and providing a viable pricing strategy to keep Saudi Arabia afloat, 2019 will prove to be a pivotal year for OPEC and all those involved. Despite the hardships, there is much to take from this newly found prosperity and the future is bright, especially for the Saudi-Russian relations.
Seize the Moment
Here at Cedar Rose we are big believers in seizing the right opportunities, however, one of the risks involved in taking new opportunities is being under-prepared and un-informed. We conduct meticulous research for our clients via our expert and experienced investigative due diligence teams, in order that they may seize opportunities and mitigate risks. Our due diligence reports are second-to-none, when it comes to investigating potential business partners, employees, employers, customers or suppliers. Cedar Rose covers, in extensive detail, the developing countries and we want to make it possible for you to execute business all around the world. One report from us could deliver the latest business intelligence, complete with source grading, in order to ensure secure business transactions.
Sourced Image: Pixabay
*** The sole purpose of the article above is to generate public discussion, it has no intention to constitute legal advice. *** 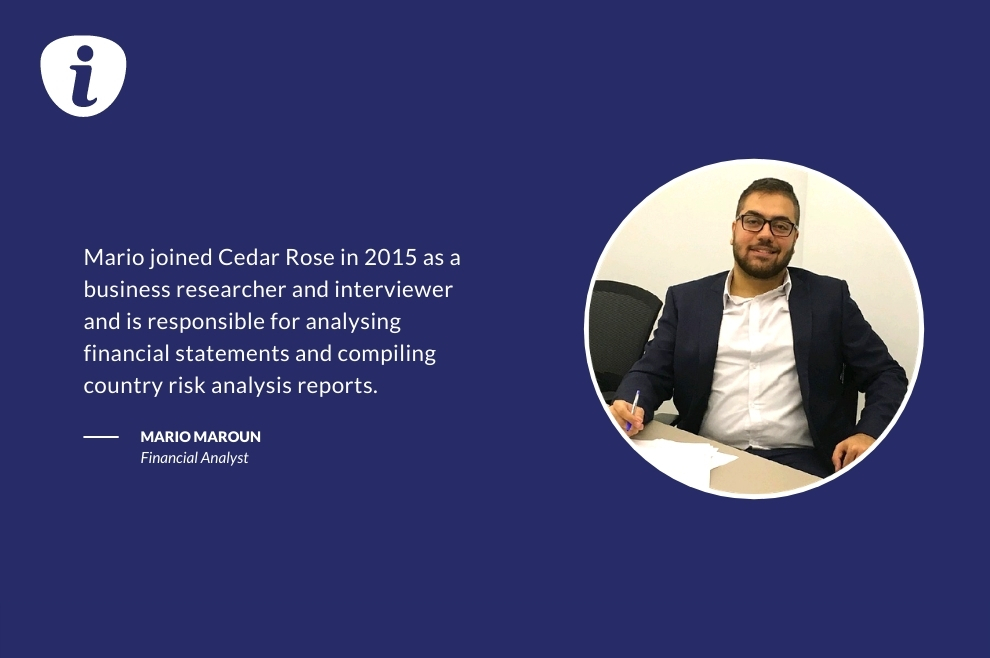