11 months ago by Cynthia Gebeily

Share this:
The online payments market has recently received a healthy dose of competition as a result of the increasingly popular 'Buy Now, Pay Later' (BNPL) schemes popping up online.
You may have noticed the option to 'Buy Now, Pay Later' via Klarna appearing on several UK websites lately, including Etsy and Macy's. Or maybe Afterpay, the Australian startup that offers similar "point-of-sale" loans at online retailers. These offerings make it possible to spread a payment over three or four months with no additional fees, drawing both praise and criticism.
Swedish payments startup Klarna has been around for a few years but recently started forming partnerships with a broad range of online retailers to further its BNPL offerings. The aim is to grow its presence by bringing flexible payment options to the online shopping sector, making it possible for customers to pay off purchases in monthly instalments.

The move has prompted online payments giant Paypal to meet the challenge, recently announcing its new service "Pay in 3". As the name suggests, Pay in 3 will allow customers to make an immediate purchase and pay it off over three instalments - interest free.
The offering comes off the back of PayPal's recent acquisition of lending platform Bill Me Later which the company has now rebranded to PayPal Credit. The acquisition has also allowed PayPal to offer interest-free lines of credit for purchases of $99 or more to be spread over six months.
Purchases on the new Pay in 3 service can be between £45 and £2,000 and the charges occur automatically, on a monthly basis. With zero interest, it's a no-brainer option for those with limited access to other lines of credit.

So What's the Catch?

According to PayPal, there is no sign-up fee for the service and it's entirely interest free, making one question what's in it for the company. It would seem the move is simply a 'power-grab' of the online payments space in fear of startups like Klarna gaining a foothold and reclaiming some of PayPal's dominion.
While PayPal already has a similar offering in the US (Pay in 4), Klarna has recently begun an aggressive expansion into the UK online retail sector. It's in response to this growth that PayPal is now offering Pay in 3 to UK customers. Other than a reduced payment schedule, the UK offering also has a lower maximum spend and only requires a soft credit check.
In a press release on the launch of the new service, PayPal made the following statement:
"PayPal Pay in 3 will help businesses drive checkout conversion, revenue and customer loyalty, with the option included in the business’s existing PayPal pricing, paying no additional fees to enable it for their customers. PayPal will pay the business or retailer upfront for the full cost of the purchase."

To ensure the feature isn't abused for impulse buys like many other 'Buy Now, Pay Later' offerings, PayPal has purposely made the minimum purchase £45. While this amount is still relatively low, it's a choice made out of a responsibility to reduce frivolous purchases typically made by young or reckless customers.
However, this doesn't mean the offering is immediately available to anyone with a PayPal account. There will be an "affordability" check run on new customers to check their credit history and financial situation based on accessible information. Furthermore, the repayment information of all loans will be reported back to credit agencies, so users risk damaging their credit score in the event of missed payments.
So far, PayPal has partnered with several UK online retailers including Robert Dyas, Ryman, and French Connection to launch the product. However, the option won't be limited to launch partners only but will be available anywhere that accepts PayPal payments. In addition to the new Pay in 3 features, PayPal will also begin allowing its US customers to purchase cryptocurrency via the site starting from January 1, 2021. The move further solidifies PayPal's intentions to become the leading online digital payments platform, with President and CEO Dan Schulman stating:
"The shift to digital forms of currencies is inevitable, bringing with it clear advantages in terms of financial inclusion and access; efficiency, speed and resilience of the payments system."

Klarna Bank has been providing online financial services to Swedish citizens since 2005 and several other European countries since 2010. In 2015 it expanded to the US market and was included in Sweden's top five startup "unicorns" along with Spotify, Skype, Mojang and King.
Following a funding round in 2019 that brought the company up to a valuation of $5.5 billion, Klarna became the largest Fintech startup in Europe. With the COVID-19 pandemic forcing people to spend more time indoors, online shopping has increased dramatically. To meet this demand, Klarna has taken steps to expand its online presence and offer improved payment methods and credit lines.

The Financial Conduct Authority (FCA) has recently launched a review into unsecured credit and is investigating the safety and legitimacy of 'Buy Now Pay Later' services. This follows instances of younger buyers being drawn in by the attractive prospect of spread payments, only to find they were later unable to make subsequent payments.
Klarna, in particular, has received criticism for its business model and has been accused of irresponsible practices. A social media campaign to regulate the Buy Now Pay Later (BNPL) sector was launched in July this year by financial education advocate Alice Tapper of Go Fund Yourself.
In response, Klarna released a statement clarifying its position, reassuring customers that missed payments on its BNPL services will never incur fees nor affect their credit score. Furthermore, it assured customers of adherence to FCA guidelines and the provision of access to its data for scrutiny. PayPal has provided similar assurances, although it clarifies that irresponsible usage of the Paypal Pay in 3 service could affect your credit score.
For more information on Cedar Rose's services, call today on +357 25 346630 or email info@cedar-rose.com

Video: Challenges and Solutions to Access Data in the MENA Region
Related news 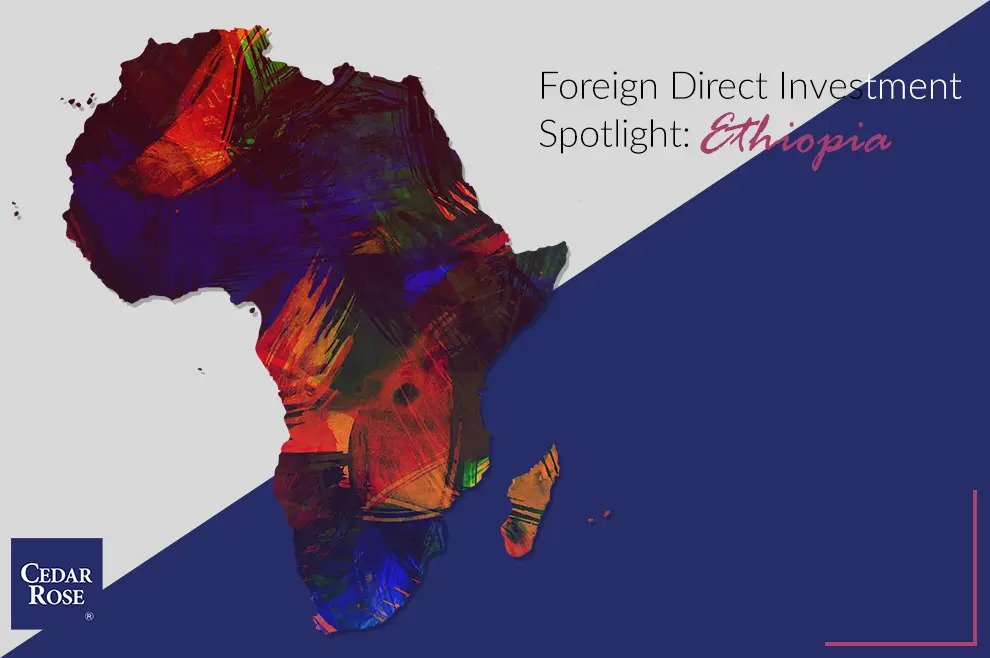 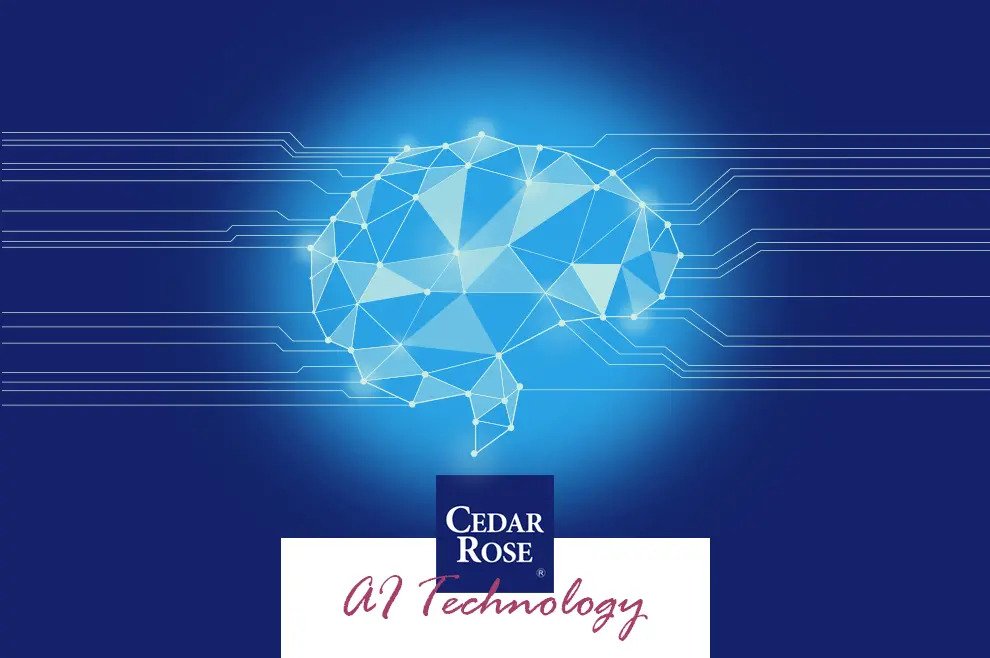