9 months ago by Lamia Massaad

Turning the Tide on Corruption in South Africa

Share this:
In early March 2020, recently elected President Cyril Ramaphosa delivered his State of the Nation speech, highlighting the pressing need to fight corruption in South Africa and repair an economy that suffered under the previous president Jacob Zuma.
Soon after the speech, South Africa registered its first case of coronavirus and went into one of the strictest lockdowns in the world, limiting freedom of movement and banning the sale of alcohol and tobacco products.
What followed was months of heavy-handed treatment from police officers, tasked with using any measures possible to enforce strict curfews and overbearing laws that often breached basic human rights. A thriving black market for tobacco emerged with links to cigarette smuggler Adriano Mazzotti and Health Minister Nkosazana Dlamini-Zuma, the very politician pushing the stringent tobacco bans.
When much-needed COVID-19 relief funds were finally authorised in May 2020, SA citizens struggling under economic hardship rejoiced. However, their celebrations were short-lived: little or no funds were disbursed, and the government blamed delays on logistics and health concerns. Eventually, it transpired that a shocking ZAR500 billion (EUR €28 billion) in allocated funds had been stolen or misappropriated by government officials, a figure that represents a full 10% of the nation's GDP.
Ramaphosa's heartfelt promises to fight corruption in South Africa were exposed as nothing more than the empty and baseless claims that citizens have come to expect from the ruling ANC party. Clearly, the decade of corruption that mired Zuma's presidency was far from over and the year was only just getting started. However, to fully understand South Africa's current troubles, we must look back to where it all started.

The wealthy Gupta family migrated to South Africa from India in 1993 and made millions via their many business interests in the country. After many years of suspected corruption and shadowy government dealings, a 2015 probe revealed the extent of the Gupta’s' influence on the ANC and their ties to Jacob Zuma.
The situation was described by former General Secretary of South African Trade Unions Zwelinzima Vavi as a "shadow government" and criticised by political opponents as 'state capture'. Both Zuma and the Guptas have denied the claims. The true extent of the Guptas' control and influence throughout South Africa could fill a comprehensive book, involving several high-profile industries like armaments, transportation, energy, mining, and media.
After the controversial nature of the Gupta’s relationship with Jacob Zuma was made public in early 2016, numerous financial organisations ended their relationships with Gupta-run businesses, including international firms KPMG, Sasfin, and Barclays plus local banks ABSA and FNB. Several other foreign companies like McKinsey and Bell Pottinger got embroiled in illegal activities involving the Gupta’s, highlighting the importance of conducting appropriate due diligence and background checks in all business dealings.
In October 2019, the United States of America imposed sanctions on the Gupta family for "widespread corruption and bribery". The Gupta’s have since sold many of their South African businesses and are facing several criminal investigations. It is estimated that they made as much as ZAR102 billion (EUR€5.7 billion) through their illicit dealings with the ANC government, much of which has disappeared into offshore accounts.

Despite ridding the country of both Jacob Zuma and the Gupta family, corruption continues to infect the corridors of parliament.
The ZAR1.8 billion (EUR€100 million) corruption case involving ANC MP Vincent Smith and security firm Bosasa is just one such example of ongoing corruption. In January 2019, Angelo Agrizzi, former chief operating officer of private security firm Bosasa, gave evidence regarding cash bribes to the tune of R6 million a month. The bribes were paid to Smith in return for granting Bosasa high-profile security contracts.
More recently, the COVID-19 PPE Scandal highlights the severity of corruption in South Africa and the inability of the government to control it. In August 2020, South Africa's anti-corruption watchdog began investigating irregularities in the granting of personal protective equipment (PPE) contracts to combat the spread of COVID-19.
The investigations have revealed overpricing, fraud, and misappropriation that led to an insufficient supply of PPE equipment to schools and hospitals. In some cases, tenders were priced at five times the recommended level, resulting in a lack of equipment that left thousands of teachers, doctors, and nurses unduly exposed to COVID-19.
The ongoing corruption has led the two top credit rating agencies Moody's Investors Service and Fitch Ratings to downgrade South Africa to 'junk' status. The downgrades could have dire consequences for a country already struggling to attract foreign investment.

The National Anti Corruption Strategy (NACS) began development in 2015 with the following goals:
On November 19, 2020, the South African government officially adopted the NACS as an independent statutory structure that will report directly to parliament. However, the move has faced much criticism from local news outlets and commentators who feel it's simply a grandstanding gesture that lacks real substance.

Going forward, South Africa faces a myriad of challenges if it hopes to emerge from the economic devastation of the COVID-19 pandemic unscathed. Businesses hoping to invest in Africa's second-largest economy will have to carefully consider their options and plan accordingly if they don’t wish to become embroiled in corruption in South Africa.
Now, more than ever, it is pertinent to enact comprehensive due diligence procedures and extensive background checks when entering into business dealings with South African companies. Cedar Rose will shortly be launching new products to help protect businesses looking to invest in South Africa and other countries within the African continent, with in-depth reports outlining ultimate beneficial ownership, credit lines, partners, business dealings, and other necessary information.

For more information on how we can help with your business dealings in Africa, give us a call today on +357 25 346630 or email info@cedar-rose.com

Taking a Back Seat 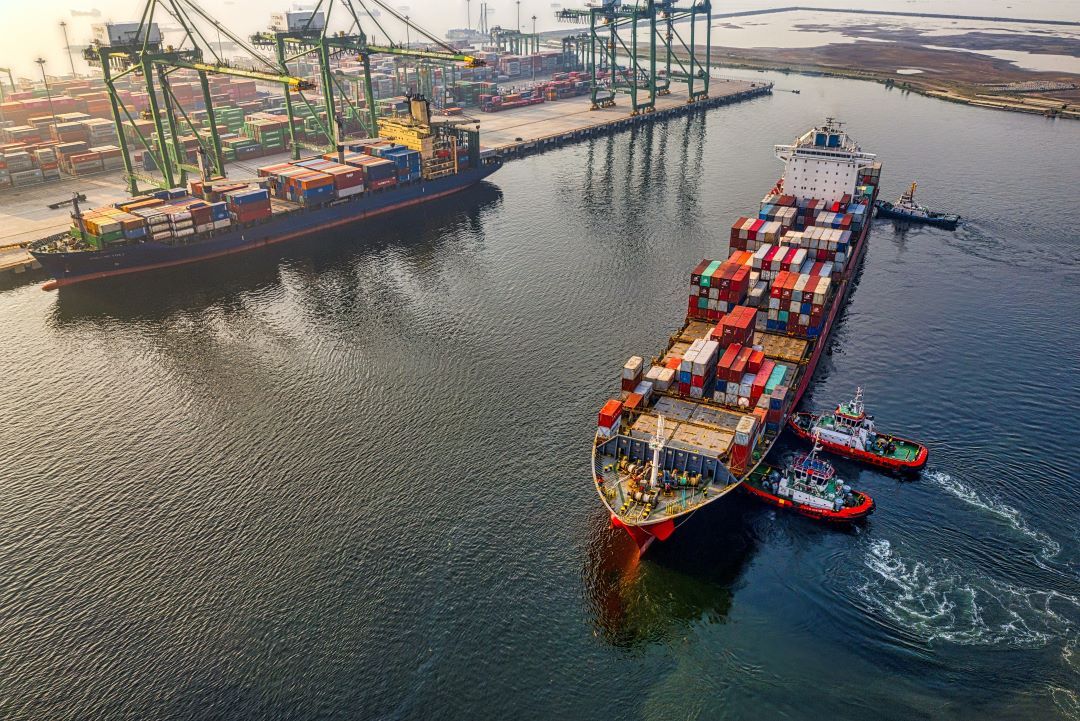