Due Diligence Ultimate Checklist: What You Need to Know

What happens when a company wants to enter a new business partnership? How can they be sure it’s a wise move?The only way to determine the safety and [...]

The majority of cases of insolvency show many warning signs, thus, it is possible to spot them and control the inevitable impact on your company. Inso [...] 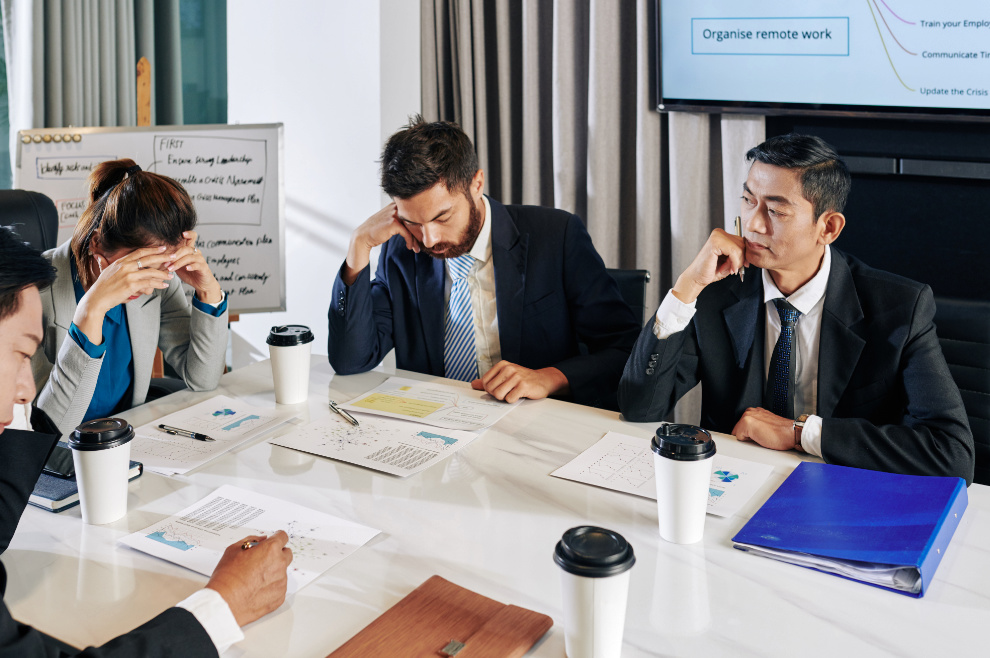 Investigative Due Diligence Report - What is it & Why you need one?

Investigative due diligence has a variety of important functions and factors that can mitigate risks for your next business transaction. In order to f [...]