6 months ago by Wassim Antar

Facts:
A most recent European Commission report to the European parliament, the Council, the European economic and social committee and the committee of the regions tackled the topic of Investor Citizenship and Residence Schemes in the European Union. As per the report, recent years have seen a growing trend in investor citizenship (golden passport) and investor residence (golden visa) schemes, which aim to attract investment by granting investors citizenship or residence rights of the country concerned. Such schemes have raised concerns about certain risks related to security, money laundering, tax evasion and corruption.  While some investor residence schemes were initiated in the early 2000s, the financial crisis starting in 2007 led more EU Member States to adopt these schemes, or revive previous ones. This trend has continued over the past 10 years and these schemes exist to date in 20 Member States.  For instance, Bulgaria, Cyprus and Malta introduced in 2005, 2007 and 2013 respectively broader schemes aimed at attracting investment from third-country nationals by facilitating access to their citizenship. These schemes are a new form of naturalisation as they systematically grant citizenship of the Member State concerned, provided the required investment is made and certain criteria fulfilled. The report added that investor citizenship schemes aim to attract investment by offering citizenship in return for a defined amount of money. In Bulgaria, an overall investment of EUR 1 million is requested under its fast-track investor citizenship scheme. In Cyprus, a minimum investment of EUR 2 million is necessary, together with ownership of property in Cyprus. In Malta, a contribution of EUR 650,000 must be paid into a national investment fund, together with an investment of EUR 150,000 and a requirement to own or rent property in Malta. In Cyprus and Malta, additional investments for family members are required. Various investment options can be observed among the three Member States operating investor citizenship schemes: capital investment; investment in immovable property; investment in government bonds; and one-off contributions to the State budget. In addition to the investment requirement, applicants must also pay non-refundable administrative fees as part of the application process. Cyprus and Malta have significantly higher fees than Bulgaria.

Areas of Concern and Risks:

Third-country nationals may invest in an EU Member State for legitimate reasons, but may also be pursuing illegitimate ends, such as:

Hence, investor citizenship and residence schemes create a range of risks for Member States and for the Union as a whole in particular:

A controversial investment for citizenship scheme was reported in Cyprus on October 17 2019 in relation to the acquisition of Cambodia`s long-time prime minister. Investigations revealed that the once prime minister used his wealth to buy foreign citizenship. It was reported that eight family members or allies including the country`s police chief who has been instrumental in clamping down on dissent in Cambodia, and its finance minister, sought and received Cypriot citizenship in 2016 and 2017. The European Commission warned in a January 2019 report that what it called golden passports could help organised crime groups infiltrate Europe and raised the risk of money laundering, corruption and tax evasion. While Cyprus authorities say their processes are transparent, and data laws protect he who gets citizenship, it was understood that the Cypriot government did not respond to questions on the Cambodians before publication of the report. After publication, a government spokesman was reported to say that the citizenship program was absolutely credible and transparent while declining to discuss individual cases and that the information on the Cambodians will be taken into serious consideration. Further investigations traced that the prime minister was in power for 30 years and has overseen the murder, torture and jailing of his critics. His family members hold key posts in politics, the military, police, media, and charities, and his eldest son is being groomed to succeed him. His family wields significant control across most of Cambodia`s lucrative industries, with links to major global brands. Some of the domestic companies they are affiliated to have been accused of a litany of abuses, including land grabbing, and violence and intimidation against local populations. His daughter was reported to have the largest number of business holdings of any member of the family, with links to or interests in 22 companies, which have registered share capital of more than USD 66 million, according to filings in Cambodia.

The questions remain on how diligent were the authorities or the obliged entities in examining the applications of the Cambodians? Where there any Enhanced due diligence process conducted to trace any red flags issues associated with these applicants? If yes, were these findings factored in when assessing their case? The above case lies at the heart of the need of enhanced due diligence to be put in place. Mitigating risks and adopting risk based approaches throughout the process of the Citizenship via investment schemes is becoming a necessity rather than just an option.

Therefore, Cedar Rose has engineered a bouquet of integrity and investigative due diligence products, which aim at:

How the US Election Could Affect the Fintech Industry 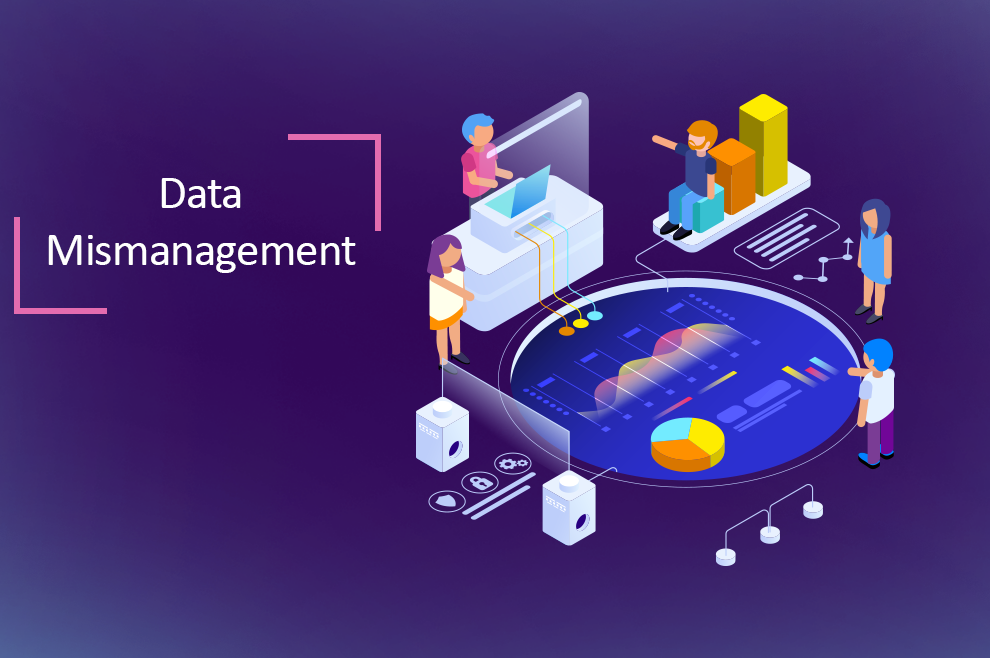 Quality of Data - The Problems with Mismanagement

Data is used in our everyday lives, whether we know it or not, we are part of the process. Every message we send, every video we watch or every photo [...] One of the leading ‘Big Four’ accountancy firms, PwC (PricewaterhouseCooper), has been forced to sell off a piece of advanced regulatory fintech softw [...]