1 year ago by Jack Evangelides

Saudi Arabia is continuing its efforts to reach their 2030 vision of diversifying the economy, however not through traditional means. Similar to the United States green card system, Saudi Arabia is implementing a similar initiative, officially known as 'Privileged Iqama'. This idea has been in the pipeline for over 3 years, hinted by Crown Prince Mohammed bin Salman. The idea is simple yet effective, attracting visitors to reside in the Kingdom that, in turn, would boost the economy. The Kingdom is undergoing mass transformations to reach their vision, to develop robust public service sectors, enhance tourism, and strengthen the economy to create an overall better place to live, financially and socially. However, what is 'Privileged Iqama' and how can it really help?

"We are working on a specific program similar to the green card." - Crown Prince Mohammed bin Salman, in retaliation to a question on non-oil revenue measures.

Privileged Iqama
Privileged Iqama, commonly known as the Saudi 'green card' aims to provide permanent residency to foreigners if they meet certain criteria. It is understood that the individual would need to be wealthy, highly-skilled and without a criminal record. If you meet these three conditions you will be entitled to a residence permit without any need for a sponsor, which is the traditional regulation currently implemented in Saudi Arabia. Your status will be permanent, subject to annual renews, or, possibly, unlimited. Although, you may be screened and required to prove that you meet the conditions, however, there are many other benefits that you will receive if granted a Saudi green card. For example, the benefits include the opportunity to have ownership of property and transport, recruit a workforce, receive private employment, travel without restrictions to and from Saudi Arabia and even sponsor visitor visas for relatives.

When this initiative was first hinted, in 2016, it was said to take up to 5 years before implementation, so far the Kingdom is right on track with their promises and their 2030 vision.

The Benefits of the Saudi Green Card
Expatriates have always sought out the Kingdom as a great place to reside in, however, there are a handful of cases where it hasn`t worked to their favour. The burden of having a sponsor and not being given the same rights as a legitimate resident has often unfairly left some individuals who have had to pay huge sums of money to relieve a dispute. Due to the magnitude and success of expatriates in Saudi Arabia, combating this problem and finding a solution to provide them with a necessary pass, or a green card, in this case, to healthily instigate business may have positive outcomes. The new system plans on producing an enhanced and robust social cohesion, inviting many to establish businesses and, for those who are already established, to continue positive and robust growth for their enterprises. The success of companies and individuals within the Kingdom will translate into the success of the country. An affluent living will attract more investors and entrepreneurs to the Kingdom, diversifying the country`s economy and keeping on track with the 2030 vision.

In another light, providing privileged Iqama will also reduce travel barriers, with many residents having to make 'visa runs' every few months, eliminating queues at embassies and many other inconveniences that come with having a visa. The current limits on visas will be a thing of the past. Although this initiative is currently in its early stages, the country is making quick ground on transforming in line with their 2030 vision. Is Saudi Arabia on your radar?

Know the Kingdom
Saudi Arabia may just be your next potential business move, however, every transition comes with a risk. Attaining a privileged Iqama is one thing, but understanding the way a country works, how to do business and any mitigating unwarranted risks is another. It is important to do your due diligence, learn how the country operates, the typical business week, formalities that you need to know, the legal system, what similar types of businesses exist and more. If you are considering engaging in employment or local partnerships, it is useful to have the full background on the individuals and businesses you may be working with.

Cedar Rose can offer in-depth investigations into regions such as Saudi Arabia, which we have been covering for over 20 years. With a due diligence investigation, we can provide a safer passage to instigate business. The more you know the better. Avoid harmful surprises with high-quality data, research and discreet investigative reports from Cedar Rose.

Waste Not Want Not - The UAE Fuel Initiative 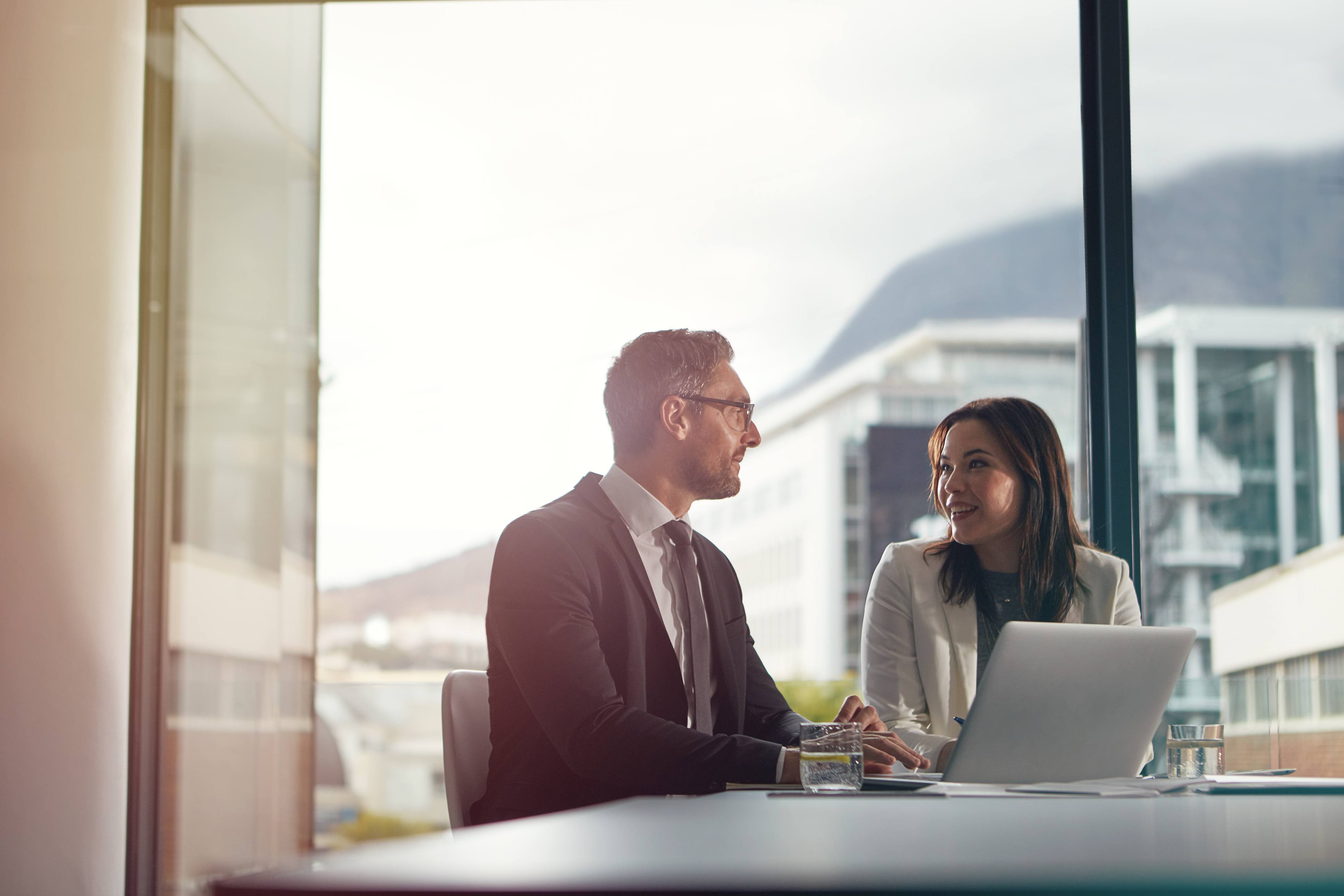 5 ways that efficient, automated Know Your Business processes can speed your business growth

For stable business growth, your company needs to create strong relationships with new customers, suppliers, and partners. To do that, it is vita [...]

Antoun Massaad installed as a Freeman in the Company of Entrepreneurs

Antoun Massaad, the Co-Founder and CEO of Cedar Rose, has been recently installed as a Freeman in the Company of Entrepreneurs. Formerly known as the [...]

Cedar Rose has successfully been accredited the ISO 27001 certification for information security management. Being& [...]